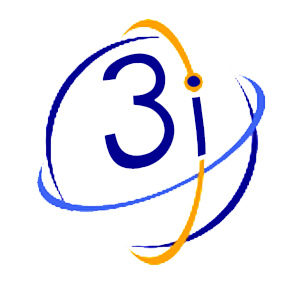 We work with companies and businesses that make an impact.

If you ask our clients about us, they would say that we go above and beyond. If you ask us, we would say we’re just doing our job.

Our clients come from a plethora of industries. Working with you to understand your need is nothing new to 3i. Whether you are a start-up, small to mid-size business owner, non-profit or a corporate entity, we know what it takes to get you where you need to be and where you want to go. 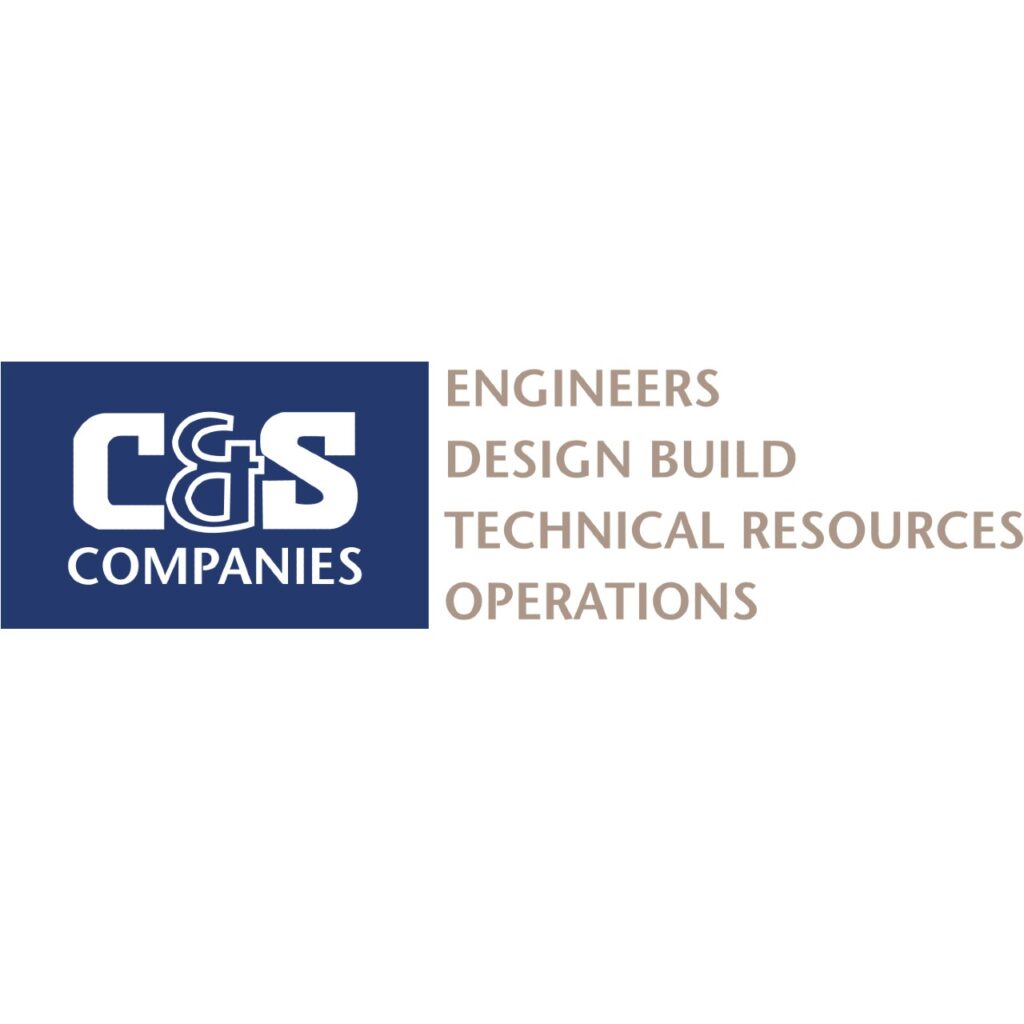 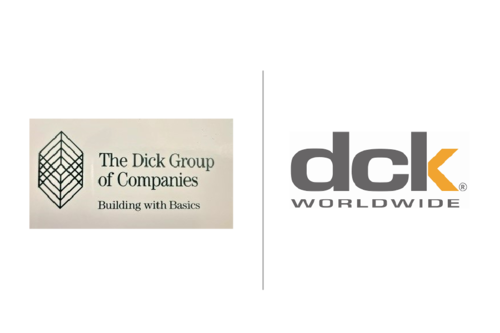 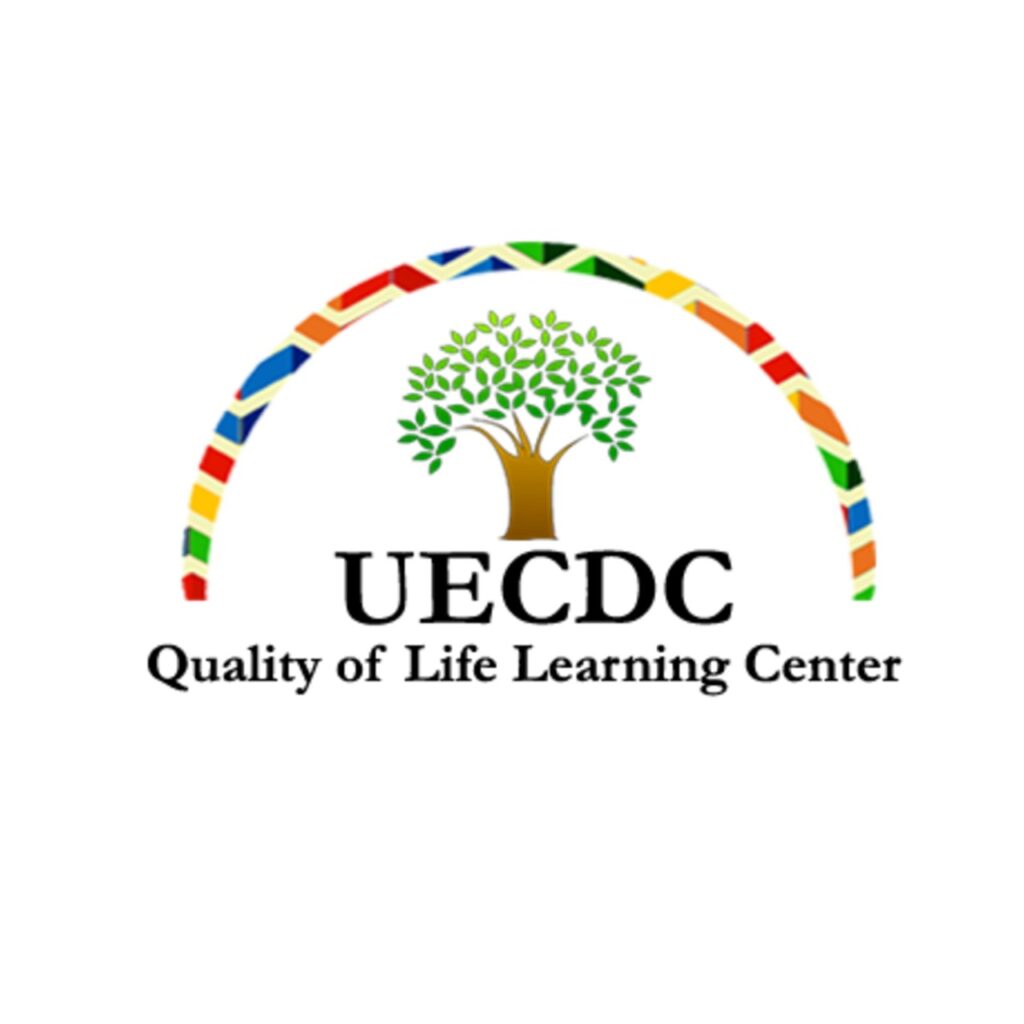 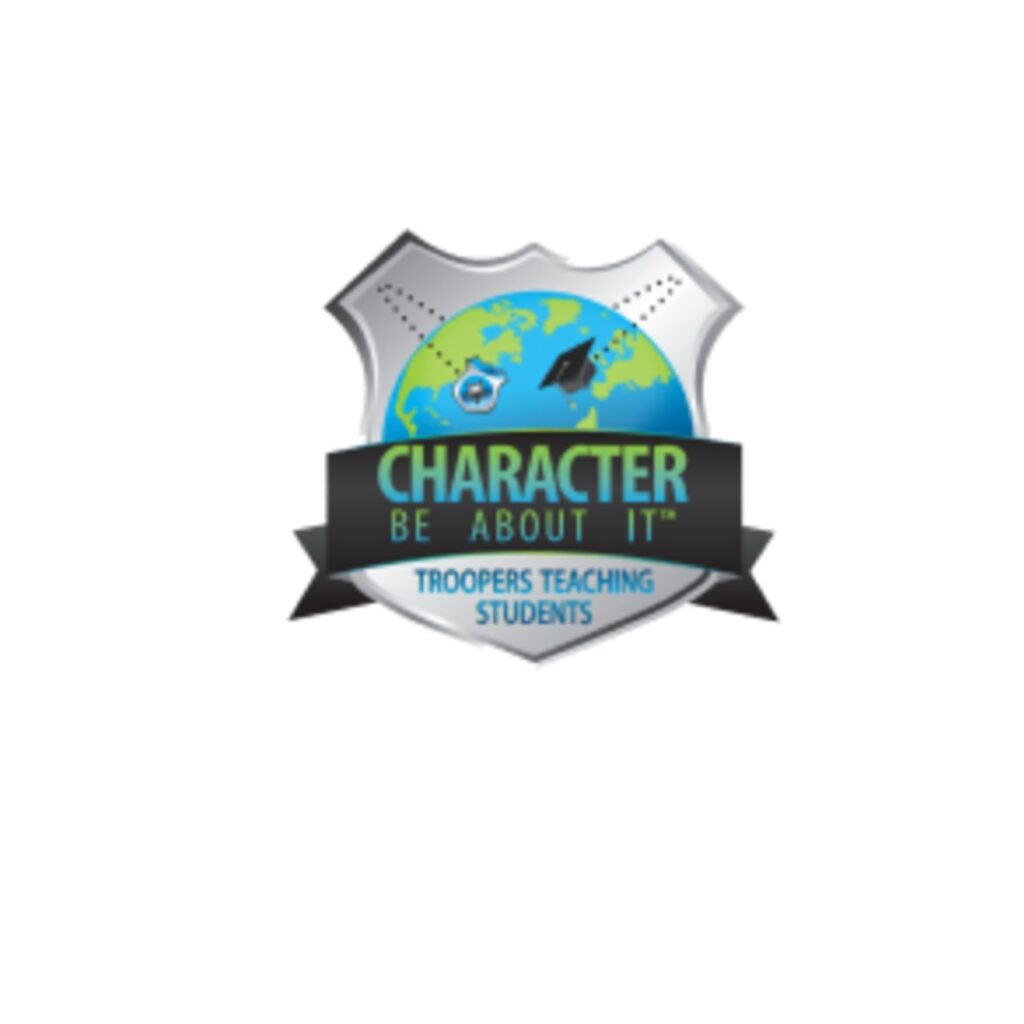 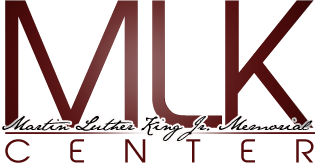 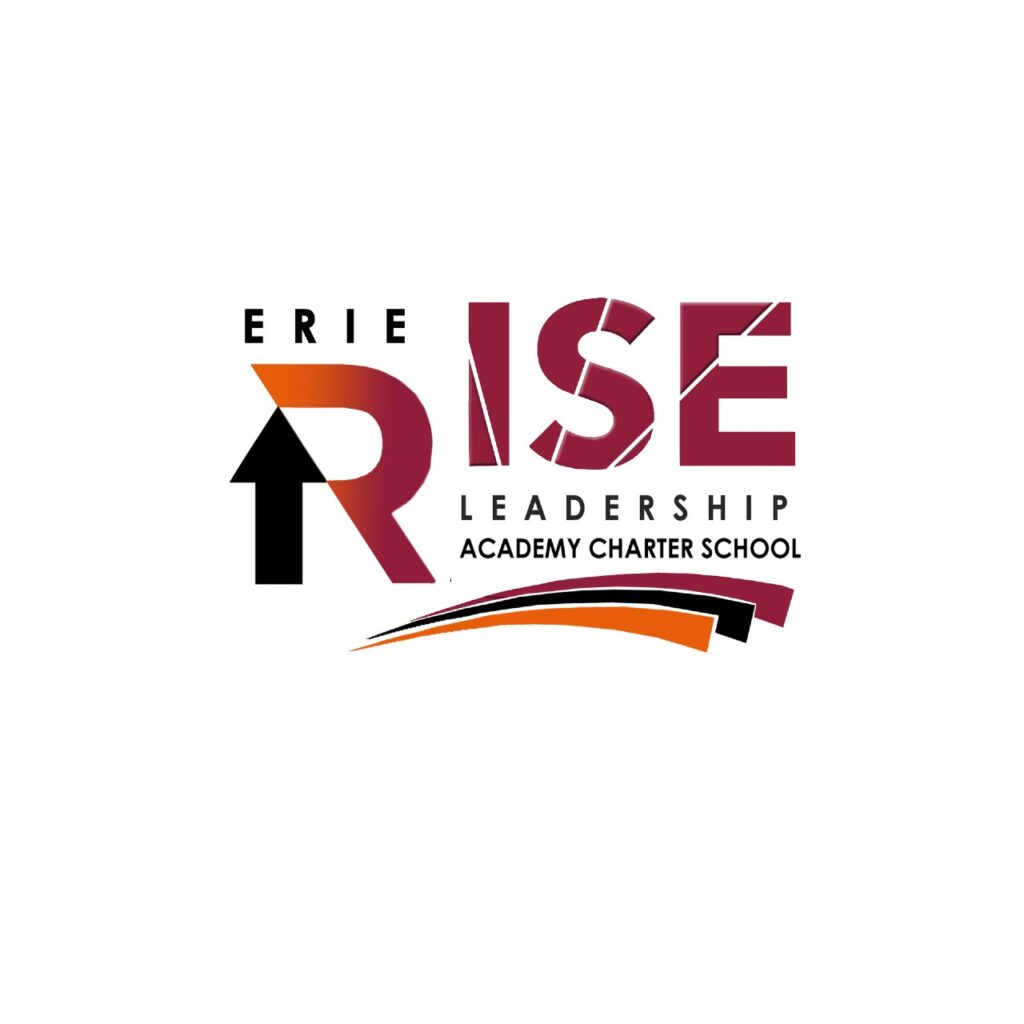 Details On what we've done for companies and organizations

MCIC is a nonprofit organization establish to alleviate the effects of poverty in Erie, PA. Since the mid 1960’s this collaborative of organizations have been working to fulfill the needs of the inner-city residents.

3iNetworking is currently working with this company to develop a strategic plan to further advance their services, community impact, and the overall development of the organization and its community initiatives.

Cleaning is the game of this company. This company hired us to be their business consultant. We assisted this local cleaning company with logo creation, website development, and business planning.

A story of a true start-up company. RoMo Pics started as a freelance photographer and developed into legal a business entity with our help. We assisted him from A to Z and everything in between.

3iNetworking helps organizations grow. It is why managers at UECDC looked to us when developing their marketing strategy and their Capital Campaign. From the new corporate identity and service brochures, to the Annual Report, and public relations effort, we positioned this organization to be a premier service provider for their select client base.

As a supplier on an as needed basis, 3iNetworking (formerly MGC-ERIE) provided printing material such as ID tags to the Erie Metropolitan Airport Authority as early as 1994. In 2001 when the Authority strategically adopted the name of Erie International Airport, Tom Ridge Field, it was 3iNetworking, i.e., MGC-ERIE, that developed the transition program, and managed the corporate identification development including the design and placement of their award winning signage. MGC-ERIE principals also interfaced with local, state, and governmental officials on behalf of the Authority throughout this period. Soon after that, our company would be named the sole Public Relations, Advertising and Communication Consultant for the airport and remained in that position even after the Authority was revamped to a regional authority and renamed the ERIE REGIONAL AIRPORT AUTHORITY.

The relationship with C&S Companies, one of the top 50 engineering firms of its type in the country is more than a vendor client relationship. As the Prime Consultant on the ERAA Runway 6-24 Improvement, C&S Companies relied on our company to assist in the Land Acquisition, Public Outreach, Government Agency liaison, and Program Management. Together, the team delivered an 83 million public works project, on time and 5 million dollars under budget. C&S Companies and 3iNetworking continue to collaborate on projects.

Every startup company needs somebody to render assistance in areas where they do not excel. As specialist in the area of behavioral and mental health, the founder of SA Lofton and Associates spends most of her time tending to client needs. This means she relies on 3iNetworking to design, develop, promote and position her company for current and future success in the marketplace. From business planning to sales strategies to operating procedures, we are this organization’s go to Consultant for business services.

Keeping the mind and body fit and prepared for optimum performance is what supervisors do at FITKINGCO. Creating ideas which motivate eager and energetic clients to go through the vigorous workout routines is just one way this expanding company relies on 3iNetworking. As their chief Consultant, we engage in several aspects of the business and if need be, interface with other FITKINGCO vendors to ensure a uniform approach to providing vendor services. The everchanging industry of fitness calls for an image which is consistent yet contemporary enough to attract the health-conscious client. 3iNetworking understands this and knows how to keep FITKINGCO in shape to meet the client expectation.

We help launch your ideas and keep them in flight

We make developing your ideas, reaching your goals and growing your business simple.